Why I think the leaders of the LDS Church made a mistake. 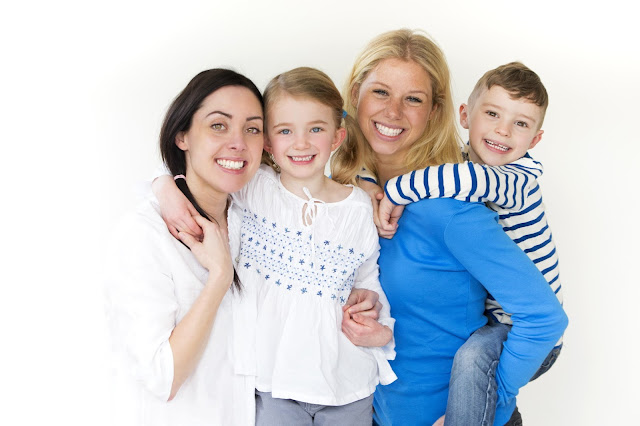 These last few days have been very tumultuous for me. And if you are Mormon, or know what Mormon is, you probably understand why.

There have been a lot of arguments, from both sides of a very shocking policy change regarding homosexual couples and their children by the Mormon church.

Aren't familiar? The Mormons, or The Church of Jesus Christ of Latter Day Saints, recently instituted a change in their official policy regarding the children of same-sex unions: they are not allowed the blessing with a name in infancy which would add their name to church records or the ordinance with baptism which would confirm their membership in the church. 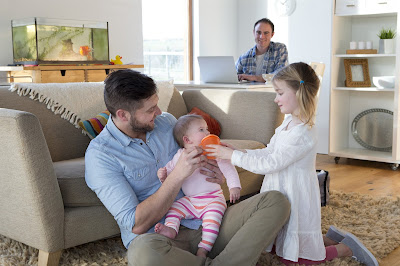 Why? That has been the big debate. Church apologists and sympathizers maintain it is in an effort of love. That it is for the protection of these delicate children, to not confuse them or ask them to choose between their family and God at a young and vulnerable age. Once they are 18, they are permitted to petition the First Presidency for membership, providing they disavow their parent's union in writing.

Critics of the policy maintain this is not protection at all, as they ultimately will choose their family or the church and have to disavow the family they were reared in. At 14 or at 18, it is a devastating choice to make simply to be counted with god's sheep.

Apologists then say they know the prophet speaks for god and this new policy comes by revelation. Strangely, critics remember certain passages of scripture that are in direct conflict with this new policy.

"Suffer the little children to come unto me and forbid them not"Christ said. He often said to become as a little child as well. Forbidding children entrance into the church goes against Christ's counsel. LDS members believe man will be punished for his own sins, and not for Adam's transgression. The doctrine that ensues is that children cannot be held accountable for their parents actions. They believe each person is responsible for their own actions and in charge of their own agency. Not allowing children of gay individuals membership is in direct conflict with this doctrine.

Then the LDS members call for a cease fire. To be allowed to worship however they like, and to not have their faith attacked. They ask to step off social media and embrace our fellow man physically.

This one bothers me significantly. In an age of media, it is just not realistic. Social media is how we communicate in the modern age. You can't just hop on a plane to visit someone you would like to speak to, or go door to door sharing your ideas. Social media is how we learned about this new policy in the first place. It was never meant to be shared. There was no official statement or declaration. It was meant to be quietly, perhaps secretly, added to the official handbook and children of gay parents would learn upon requesting membership they were not eligible. How devastating would that be? To have found faith only to be denied entrance into the kingdom of god simply because of your parentage?

I began thinking about why this policy was instated for myself. Why would the church want to deny these children membership? Was it because they were afraid members would begin to see homosexuality as normal? Did the believe these kids would have a negative influence? Silly reasons, but entirely plausible when you consider the context. Then it dawned on me. When I read that they were even denied a blessing and name in the church, it became clear.

When a child receives a name and blessing in the LDS church, their name is added to the official church record. They are not an official member yet, but they are on the record. And so are their parents. That was it. If they blessed the infant of a gay couple, that gay couple would need to be listed as parents. And then a church that maintains homosexuality is a sin, and only traditional marriage is sanctioned of god, would have a gay union on their official records. It would go completely against a doctrine they have been defending with great zeal for several years.

Then I began thinking about the apology that it is for the child's protection, and they are more mature at 18 and better able to decide if they want to become a member. Children born into the church, or who arrive in the gospel by way of heterosexual parentage, are eligible for baptism at the age of accountability, which is referenced in the Book of Mormon as age 8. I remember being 8, and then as an adult interacting with 8 year olds. Some of them still believe in Santa Claus, and most of them still play make believe. How is this appropriate to ask an 8 year old from a heterosexual union, or single parent home, to make this decision when you say a child of a gay union is not capable of it? If this is the argument, the First Presidency should come out with an official declaration indicating all members must be at least 18 or older in order to be granted baptism in the church. 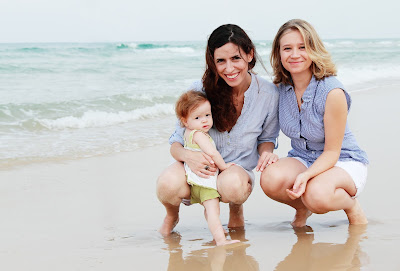 Through all of this, I have had many negative interactions. Sharing my views has only been offensive to people defending the faith. Stating facts have been misconstrued as scorn and insults. I spoke to one person who said this revelation came from god about Blacks and the priesthood. He told me I insulted him by saying Blacks weren't denied the priesthood in the early church, because it went against god's will. I admit, I have been very confused by people's reactions. By their extreme loyalty and sometimes ill placed justifications of how this doesn't actually harm. I've also had many conversations with my LGBTQ friends. Not one of them welcomed this policy. Every single one of them was saddened, offended, and discouraged. How can this truly be a policy of love when it is hurting so many people it would directly affect? We've heard so many apologies from straight members. We've seen one apology from a gay member, but I believe this poor brother has been so brainwashed into believing his biologic condition is truly a sin, that he has no choice but to defend the Brethren.

The bottom line for me? I don't think god exists. And I've received a lot of flack for it in my view of this new policy. I've had members ask me why it matters if god doesn't exist? Tell me I have no right to have an option since I don't believe. The bottom line is I EXIST. At least I think I do. And WE exist. Just because I don't think god exists doesn't mean I am heartless. Doesn't mean I think we should commit mass suicide because life is pointless. Here we are. We exist. I think we should work on building each other up, including everyone, being kind and compassionate without the promise of an eternal reward no one has any evidence of. I am kind because I want to be. I am mean because I want to be. I don't have an invisible entity pushing me along in my actions. So why does it matter? Because I want it to. And the wellbeing of my gay friends and their families is important to me. They deserve happiness and fair treatment. They deserve all of the privileges and right I enjoy. And while I don't agree with the Church, they deserve to worship god in it if they want to.

Please, take a moment and read the sad responses from members and nonmembers alike who are upset, confused, betrayed, and saddened. Do not sit in your tower glowering down at everyone who has been negatively impacted thinking they simply don't have enough faith. And that you just know that the prophet is right. It was meant to be secret. Remember that. And remember, no one is responsible for your choices but you. You wouldn't want your life opportunities to be dictated by someone else's actions. Don't enforce that on others, just because you don't agree with the sexuality of their parents. We don't choose our parents. We don't always choose our circumstances. But we do choose how we react. And how we move forward.

I propose we stand up against this policy that supports a hateful attitude and work towards being loving and inclusive. Not blind and exclusive. These are real people, real families, real LOVE. And there are people being hurt by the LDS prejudice and blind loyalty. Let's help put a stop to it.
Posted by Sara at 7:27 AM